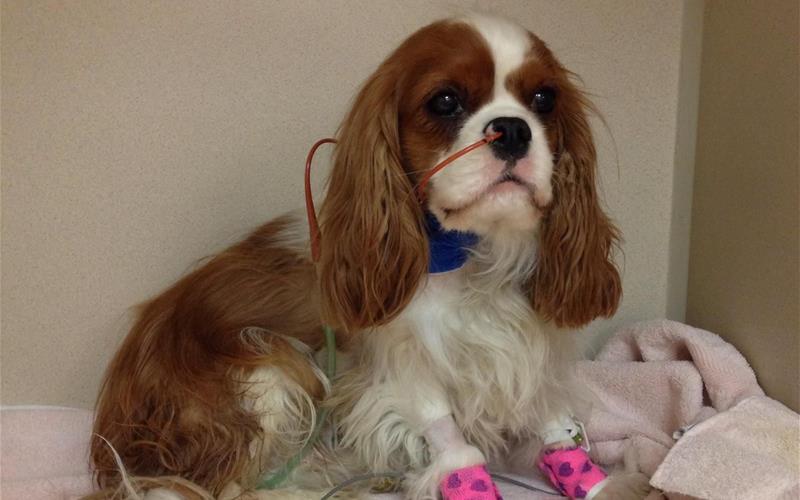 Henry, a Cavalier King Charles Spaniel, was a gift from Santa one Christmas. The day he made his debut with a big, red bow around his neck, he was immediately a central figure in the family. And who could resist the cuteness of a Cavalier puppy on Christmas?

Henry’s adorable face and lively presence endeared him to his family. He was always up for a brisk walk or a cozy snuggle with the two daughters, Ella and Avery, who loved him dearly. 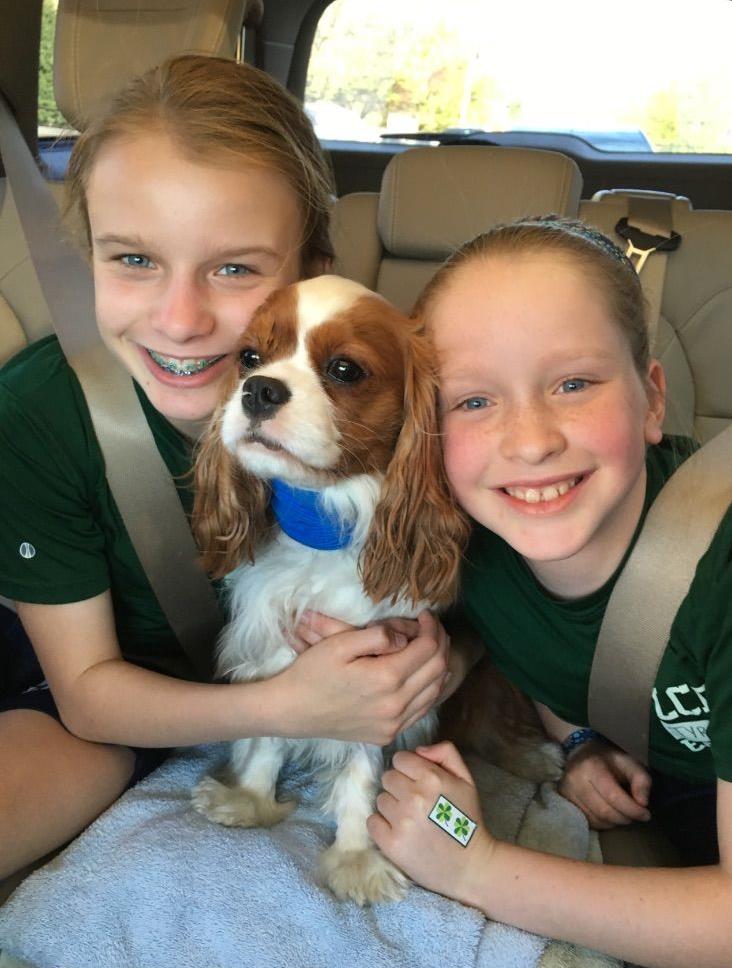 When Henry was only about 20 months old, the family noticed that the young puppy wasn't as energetic during play or on his daily walks. In fact, he seemed to be lagging behind and everyone began to worry.

Although Henry’s family was shocked by the news, they knew he would be in good hands with the capable vet specialists at CVCA.

"We were so surprised because he was still a young guy to have this serious of a heart problem,” said Henry’s mom, Jennifer. “We understood the risks, but obviously, he needed the procedure."

AV block is a life-threatening condition where the top chambers of the heart are not communicating with the bottom chambers of the heart, resulting in an abnormally low heart rate and diminished blood flow to all other organs in the body. A pacemaker solves this problem and addresses symptoms like lethargy, weakness and collapse/fainting.

On the day of surgery, the family was hopeful. Henry was ready and the veterinary specialist team was assembled. However, the surgery did not go as planned. 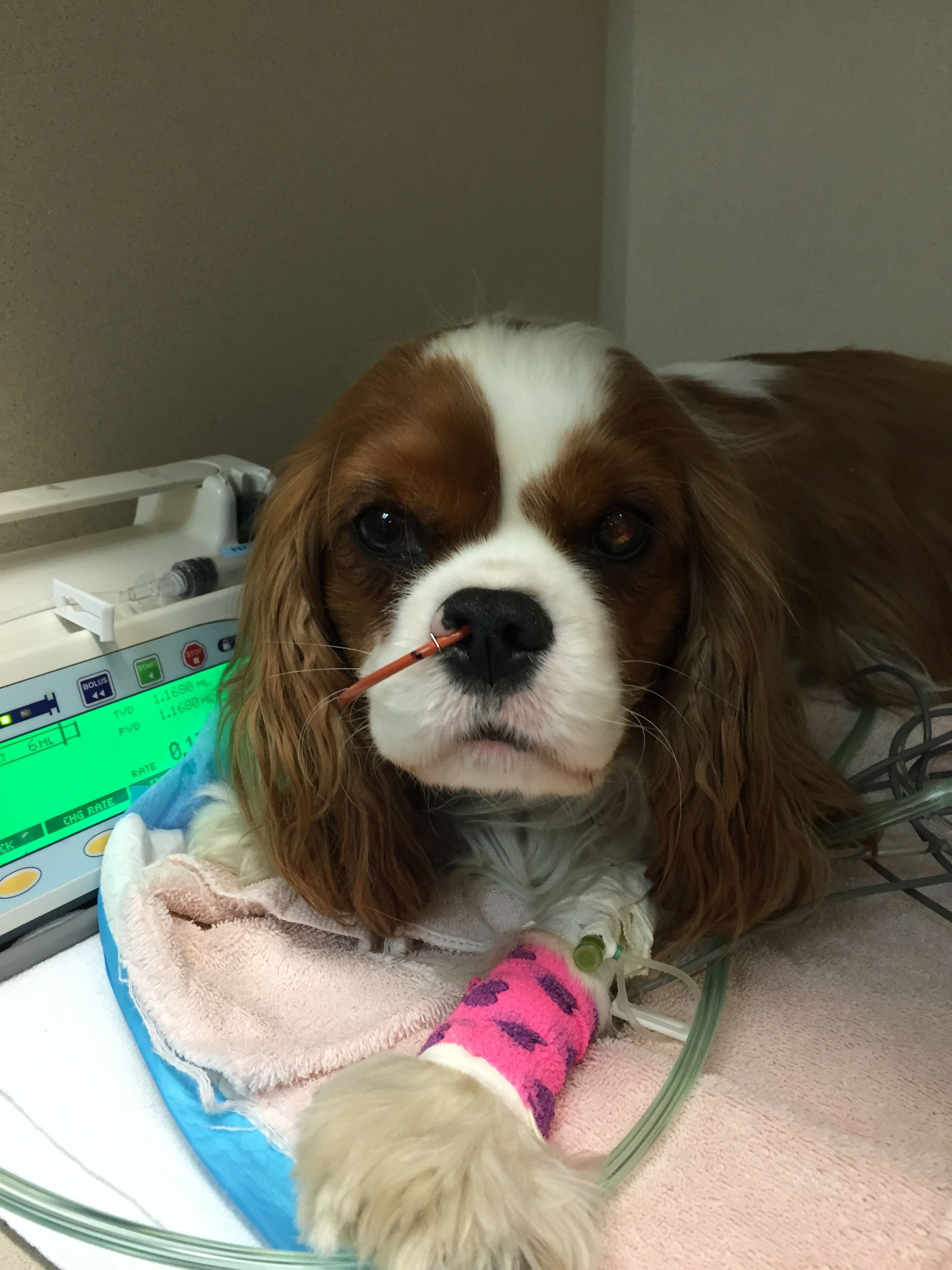 Henry experienced a complication: his heart stopped beating for a long, scary eight minutes and the CVCA veterinarians and technician teams had to act quickly. They immediately began performing CPR and after defibrillation, they were able to bring him back.

Thankfully, the CVCA veterinary cardiologists who treated Henry that day were able to call upon their extra training, credentials, and extensive experience to ensure that the family would get their bundle of joy back home soon.

“The team worked together efficiently,” said Dr. Holdt. “The great anesthesia technician, myself and Dr. Peckens worked together to quickly get the pacemaker into place and ensure Henry was recovering and feeling great.”

And Henry did feel great. His energy returned in full, and the family say he was even friskier than the day they first met him under the Christmas tree.

“They saved his life,” said Jennifer. “We feel fortunate he was in such good hands that day and we had a very happy ending.”

Happy endings like Henry’s are due in large part to the Triad of Care: a best-case scenario in which the animal owner, the primary care veterinarian and the Board-certified veterinary specialists work together to communicate concerns, diagnose, and care for the animal with health concerns.

“Specialty medicine does not exist without primary veterinary care,” said Dr. Peckens. “It needs to be a collaborative process and that’s how it works best. We have a very open dialogue, and we all do our best to take care of patients and give the best outcomes for the patients. That is what we are here for.”

Henry is living his best life now that he has recovered and with the help of his trusty pacemaker. Now six years old, the family reports that he remains super playful and has more energy than ever before. The girls have to hustle to keep up with Henry on walks now and he runs through the house to play ball with his favorite humans. 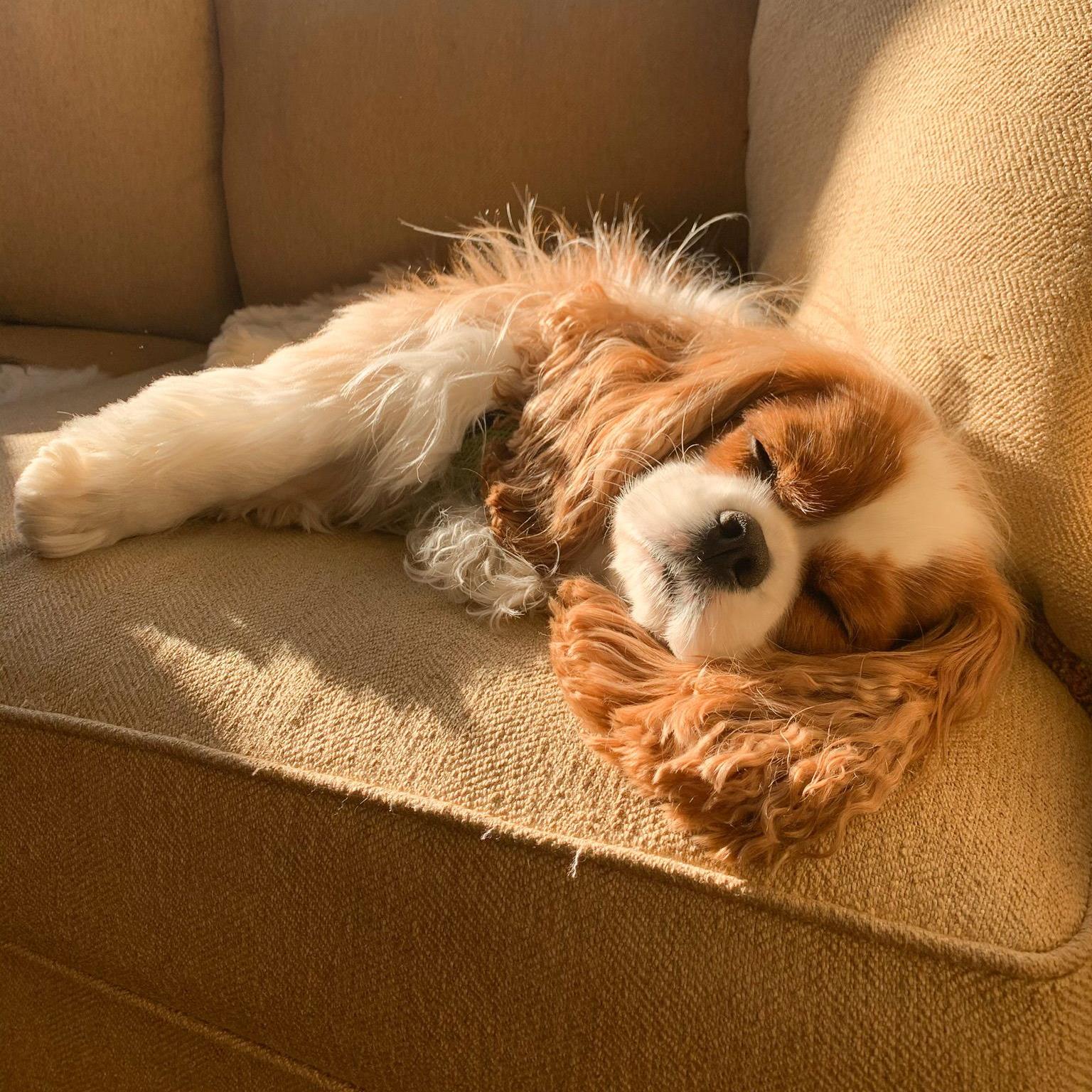 They shared their gratitude for the capable veterinary specialists at CVCA.

“I just want to give a huge thank you to CVCA,” said Avery. “I can't imagine my life without Henry; he brings so much joy to our house and everyone around us.”

“We want to thank Dr. Peckens and Dr. Holdt from the bottom of our hearts for working so heroically to save Henry’s life,” said Jennifer.