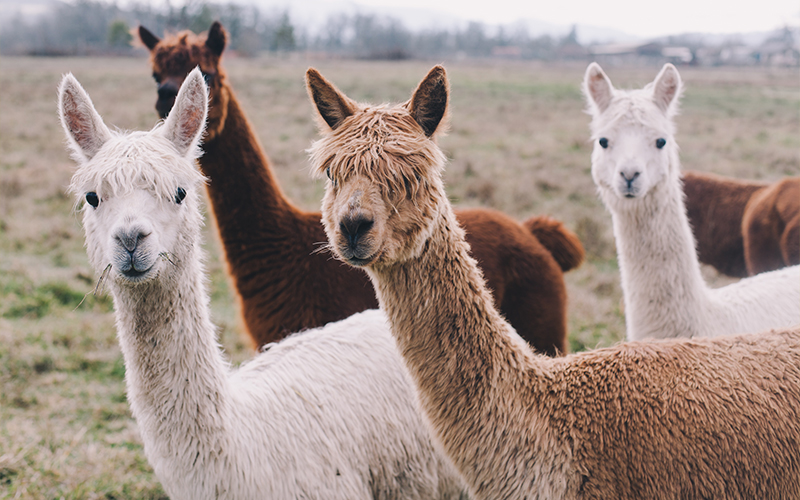 What is Valley Fever?

Valley Fever is a fungal infection caused by Coccidioides sp. The medical name for Valley Fever is coccidioidomycosis, but it is also frequently referred to as Cocci, San Joaquin Valley Fever, or Desert Rheumatism. The fungus is regularly found in specific parts of the Southwest United States, including AZ, NV, UT, CA, TX, and NM, as well as Washington. In addition to camelids (including llamas, camels and alpacas), Valley Fever causes disease in most animals, including humans, dogs, and cats, with an exception for birds. The fungus persists in the soil. Any disturbance in the soil (wind, construction, farming) causes the fungus to become airborne and allows for camelids to breathe the fungus into their lungs, causing disease. The disease cannot be spread from one infected camelid to another.

What are the signs of Valley Fever in Camelids? 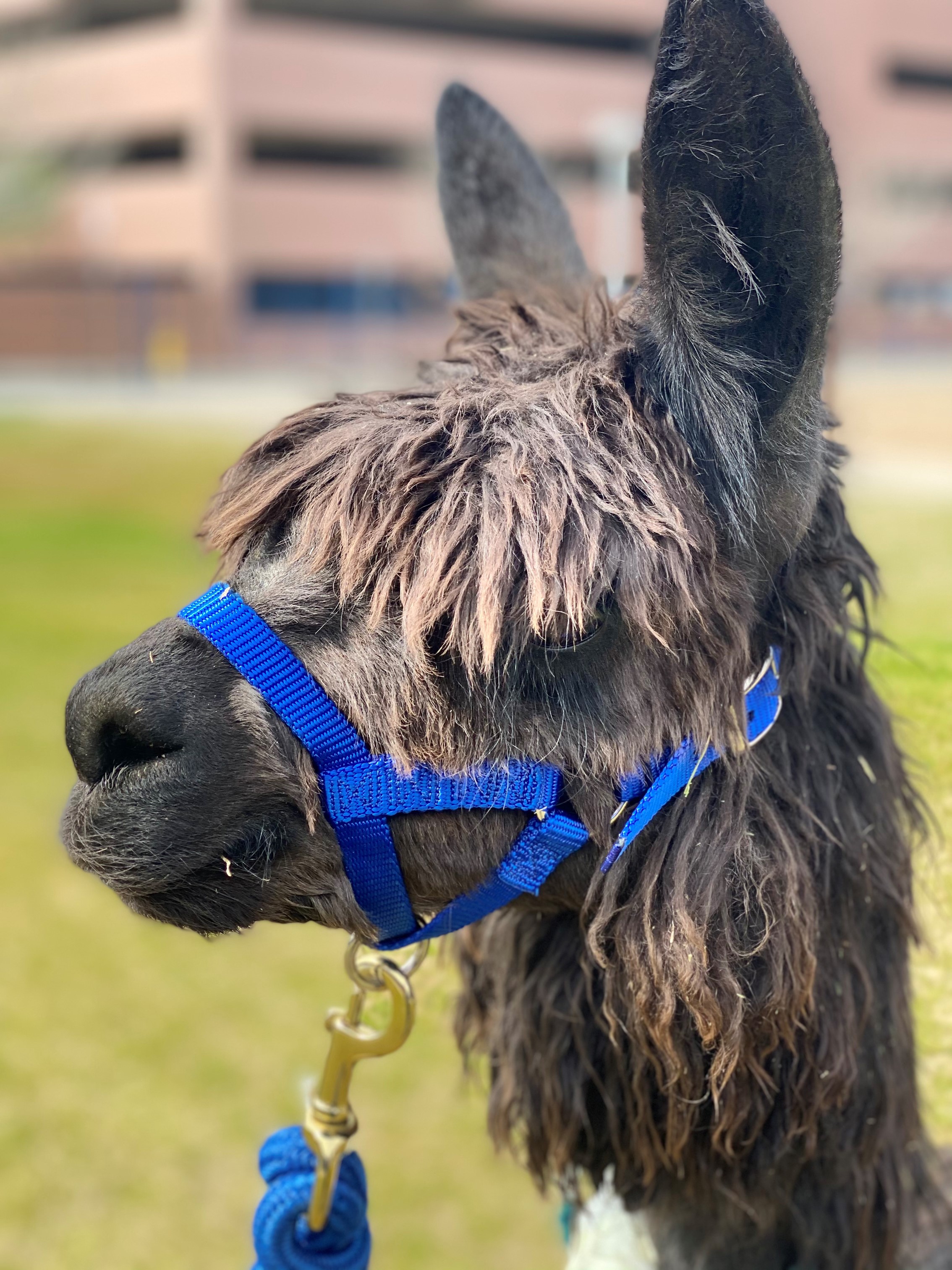 Camelids are uniquely susceptible to Valley Fever, and infection is frequently fatal. The disease can occur in animals of all ages and has been reported in both crias (babies) and adults. As camelids most frequently develop the illness after breathing in the fungus, Valley Fever usually causes infection of the lungs or pneumonia. However, the infection can spread to affect other organs, including:

Despite its ability to cause infection at multiple sites, many camelids show little or no signs of disease until the condition is widespread and severe. Although not specific to Valley Fever, the most common symptoms are:

What tests are required to diagnose Valley Fever?

A diagnosis of Valley Fever is suspected based on the camelid’s history, physical examination, and geographical location or known travel to an affected area. A definitive diagnosis can be obtained using a blood test called a titer to detect antibodies to the fungus. Other diagnostics that your veterinarian may conduct while awaiting the blood test results are:

What is the treatment for Valley Fever?

Valley Fever in camelids is most commonly treated with Fluconazole or other anti-fungal medications. These medications can be toxic to the liver, and for this reason, blood tests are done periodically throughout the course of treatment to monitor liver function. Blood titers are checked throughout treatment to determine how long to continue treatment, but treatment is typically necessary for months, if not life-long.

What is the prognosis for camelids infected with Valley Fever?

Unfortunately, most camelids diagnosed with Valley Fever have severe disease that has affected multiple organs at the time of diagnosis. As such, the prognosis is typically very poor. Some camelids will recover if the illness is caught and treated early. These animals will still require periodic blood titers even after treatment with the medication has stopped to ensure the infection doesn't return.

What can you do to prevent infection?

The disease can be limited by decreasing exposure to infected soil. Camelids should be fed in raised feeders, and exposure to dust should be minimized by moving camelids to a different location when disturbances in soil are likely to occur. Camelids should be periodically screened for Valley Fever and prophylactically treated in parts of the world where the fungus is prevalent.