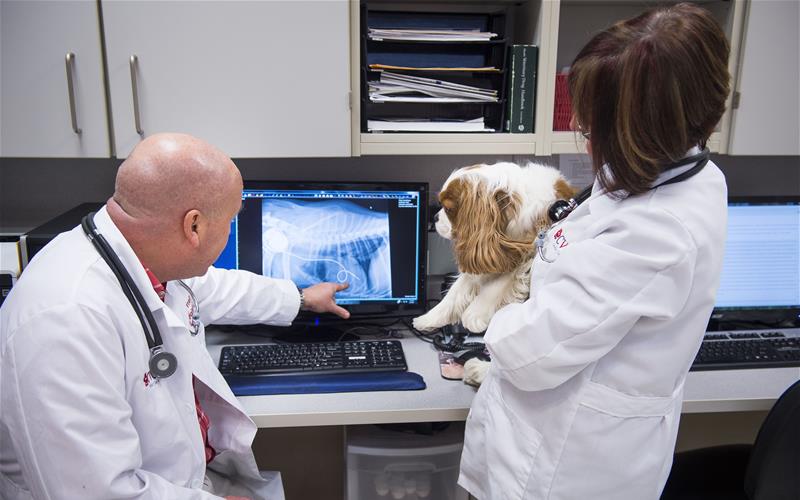 What is a pacemaker?

Pacemakers are small devices that are implanted in a dog or cat’s heart that can increase their heart rate. They consist of two parts: the generator and the lead wire.  The pacemakers that are used in veterinary patients are to prevent the heart rate from getting too low, unlike some used in human patients that can slow the heart rate down as well. Pacemakers function by delivering small shocks to the heart muscle to stimulate the heart to beat. Modern pacemakers are small with most being about the size of a silver dollar and the thickness of a pencil.

When does a dog or cat need a pacemaker?

Pacemakers are needed when the heart rate becomes too slow and the patient either becomes very lethargic, faints, or both. Some patients can die if their heart rates gets too low. The heart rhythms that can cause these conditions are most frequently:

Medical therapy can be tried to correct these rhythms, but it is rarely successful. Many patients are somewhat elderly when they need a pacemaker, yet pacemakers can be placed successfully in these patients as well. Bloodwork will be required to rule out some other medical issues that can cause slow heart rates.

What breeds are most likely to have abnormally slow heart rhythms that may require a pacemaker?

However, any breed of dog or cat can require a pacemaker.

How is the pacemaker surgery done?

In order to place a pacemaker in a pet:

What are the potential complications of pacemaker placement?

Pacemaker surgery is generally successful but significant complications can occur in up to 33% of cases. The most common complications include:

What follow-up is required after pacemaker placement? 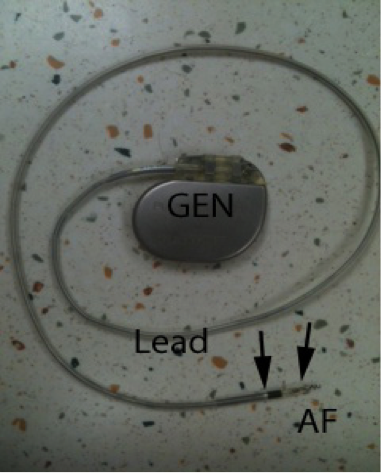 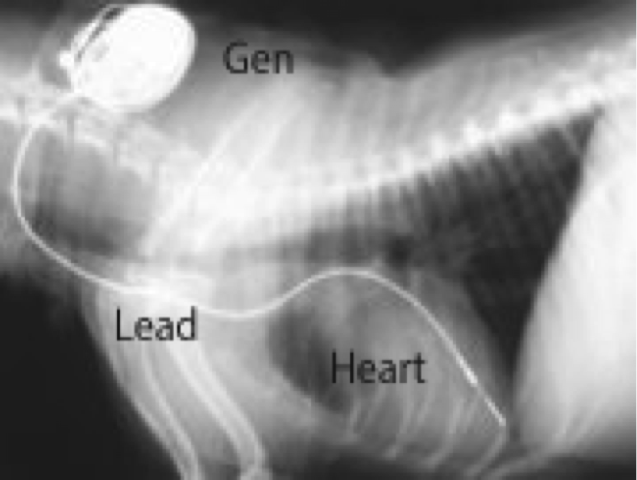 Figure 2. X-ray of a small dog showing the pacemaker generator in the neck (Gen) and the pacemaker lead (Lead) extending from the generator through the neck and into the heart.  For orientation purposes, the spine runs along the top of the picture the breast bone runs along the bottom of the picture and the front legs are under the lead legend. The lead is the white structure running from the generator into the heart.